In the footsteps of the women of the Marais 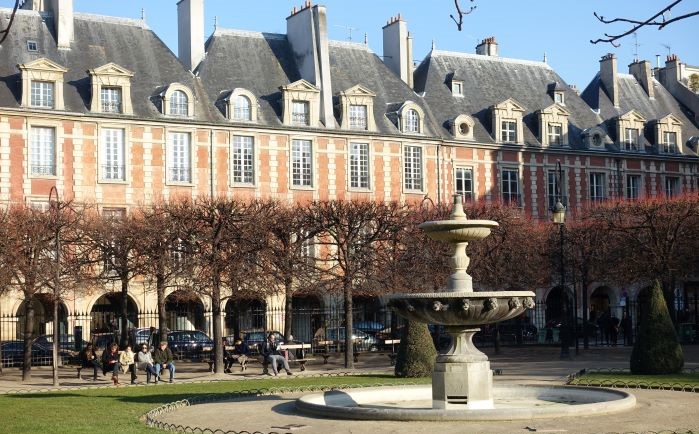 Their presence can still be felt in the private mansions where they once lived.

From the Place des Vosges to the Hôtel de Sens, and from the Village of St Paul to the Hôtel de Beauvais, the women of the Marais truly made an impact in the streets between the Rue de Rivoli and the Seine.

Their names will be familiar, but picturing them where they once lived brings their legacies to life:

First, our illustrious letter-writer, Madame de Sevigné, who through the 2,000 letters she wrote to her daughter, produced a definitive account of the time of Louis XIV.

Juliette Drouet, faithful to her Victor (Hugo) for 50 years: “My dear Victor, never forget that I love you, and that were you to cast one glance at another woman, that would be enough to kill me” (1834 letter “For you”).

Christine de Pisan, 15th-century philosopher and poet, who was the first woman to make a living as a writer,

and finally Catherine Beauvais, first lady-in-waiting and confidante of Anne of Austria (Louis XIV’s mother), who received from her mistress stones intended for the Louvre with which to build her own private mansion (1660).

As you can see, a true treasure-trove of personalities just waiting to be discovered!

The energy transition: now and in the future Fine art restoration: a labour of love