Yo Picasso" – a genius in blue and rose? 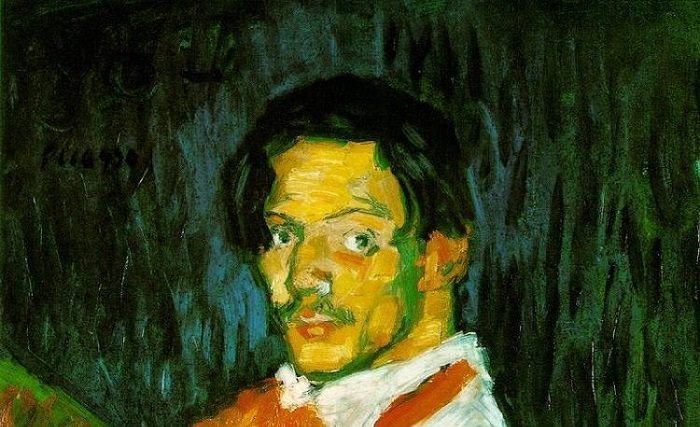 Through their exhibition of Picasso’s early works, the Musée d’Orsay reveals the painter’s journey towards cubism.

If challenged to name a piece by Pablo Picasso, many would perhaps cite Les Demoiselles d’Avignon, 1907, the first cubist painting, a revolutionary moment in the history of European art. Picasso was only 26 years old when he finished it. But what had happened over the previous seven years? The “Picasso Blue and Rose” exhibition at the Musée d’Orsay brings together 300 works, including paintings, drawings, engravings and sculpture, to reveal the artist’s creative journey from his arrival in Paris aged 19 (from his native Barcelona) to his pioneering of the cubist movement.

The self-portrait Yo, Picasso presents a youth who is sure of himself and of his talent; a young man who has come to conquer Paris, a city with endless artistic possibilities – the city of the avant-garde. The paintings from his first exhibition at the Galerie Vollard reveal how quick he was to learn. He had already picked up new techniques from his elder contemporaries – including Van Gogh, Lautrec, Cézanne, Degas – but also from the art he had seen in museums – Velasquez and Ingres among others, whose styles he continually reinvented. He began to split his time between Paris and Barcelona, with the latter brought into this exhibition via the cabaret poster for Els Quatre Gats, the Catalan café inspired by Le Chat Noir in Montmartre.

Then came his friend Casagemas’ suicide and the years of hardship at the Bateau-Lavoir. The colour blue pervades his entire output from these years, resulting in masterpieces like La Vie, an enigmatic reflection on the nature of existence.

It was the love of women, first Madeleine then Fernande, that enabled Picasso to leave the darkness behind. Colour – primarily pink tones – began to brighten his paintings, the subtlest of rose tints appearing in his circus-themed series and in particular in his portraits of the Harlequin, the artist’s double.

He began to find recognition primarily thanks to the shrewd American collectors Leo and Gertrude Stein. With Fernande for company, he took a holiday in the small village of Gosol in the Spanish Pyrenees, where the earth is sun-baked and sepia. There he discovered primitivism, taking inspiration from the Neolithic statues exposed against the dry land. His drawing became increasingly minimal, his palette taking on ochre-tinted pinks. In his nude portrait of Fernande and his images of women at their toilette, a new sensuality emerged that culminated in the Two Nudes canvas (MoMA, New York), a pivotal work from which the elements of cubism were established. But that’s story for another time…