Tombées des nues (“out of the blue”) Violaine Berot’s novel 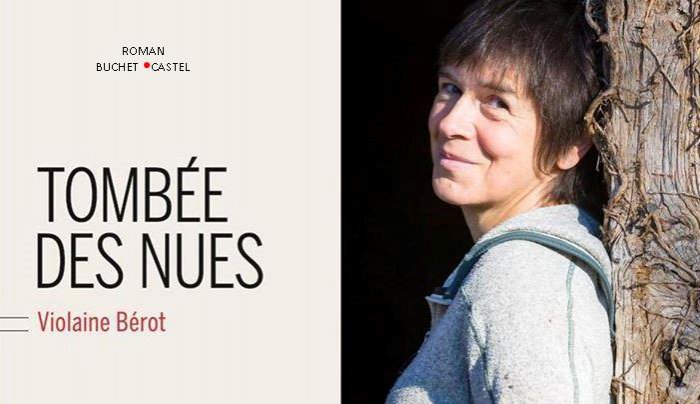 A novelist who reared goats in her youth delivers a magnificent tale of an unusual birth.

A meeting with Violaine Bérot, author of the novel Tombée des nues, at the residence of the Australian ambassador to the OECD, hosted by his wife Catherine Pontifex

On the night of a snowstorm, Marion, a goat farmer in an isolated mountain village, gives birth “out of the blue” to a little girl, a shock not only to her partner and their neighbours in the village, but also to her. Through the interwoven voices and concerns of each of the characters, the reader is led to feel empathy and tenderness for the couple: for the father who will gradually learn to accept and love his child and especially for the mother whose road to acceptance and love will understandably be longer and more difficult.

In this novel, Violaine Bérot, who herself was a goat farmer for 12 years in the Pyrenees, delves deep into the innermost thoughts of each character with delicacy and sensitivity. Her language is strong yet filled with poetry, with frequent references to nature and the animals she knows so well. “A language in which nothing is tangible and everything is real, in which nothing is described but everything is felt.”

We went on to discuss vast array of topics, from the reintroduction of the bear in the Pyrenees and the harshness of mountain life to the isolation of rural communities and artisanal cheese making, all during what was a delightfully intimate lunch.