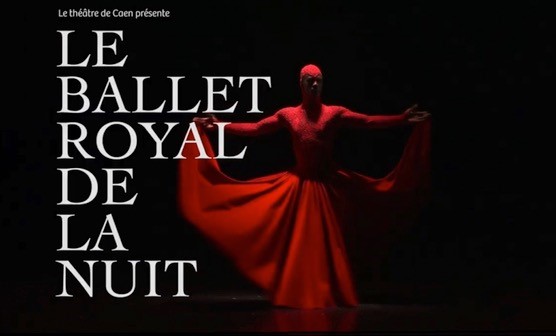 The Philharmonic in all its forms

Relive the musical dinner organized by Proust in 1907

In 1653, this impressive ballet was performed before the queen and the court in honour of the young Louis XIV, who had just had his coronation in Reims. In the aftermath of the dark years of the Fronde, the great allegory of night being vanquished by the day presented the young king as the embodiment of dawn, the first appearance of the Sun King. More than three centuries later, you can watch a masterful performance of this ballet, bursting with imagination in an evening of wonder, a symbol of Louis XIV’s passion for the arts.

“Quinte et sens” is not just a filmed concert but a fascinating multi-faceted musical show, whose characters are musicians from the Orchestre de Paris performing in different spaces in the concert hall at the Philharmonie de Paris. It’s a sort of imaginary symphony, inspired by the elements with four chapters (fire, earth, water, air), leading us from Stravinsky to Debussy and then onto Messiaen, beautifully performed by the Orchestre de Paris. It’s a treat for the eyes as well as the ears, as this sensual and poetic musical film focuses not just on the musicians and their instruments, but on their home, the Philarmonie de Paris.

A recreation of an intimate musical dinner that Marcel Proust organised in 1907 at the Ritz Hotel. Sonatas for violin and piano are interspersed with texts by Proust, read aloud by the actor Michel Fau, in the hushed atmosphere of the Musée de la Musique.

Breaking news in books A merry, gourmet picnic in the Jardin du Luxembourg