"How Many Years", by Marguerite Yourcenar, family history 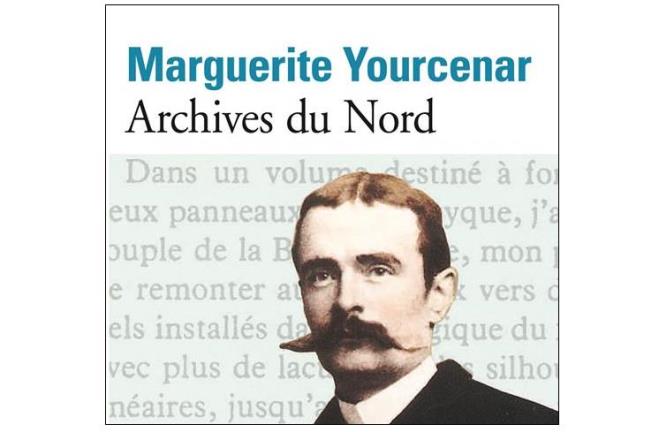 The first woman to be elected to the Académie Française in 1980, this writer returns to the history of her Belgian family at the beginning of the century in her work «How many years »

The world-renowned novelist and writer Marguerite de Crayencour was born in Brussels in 1903 and died in Mount Desert Island in the United States in 1987. Yourcenar, an anagram of her real name, de Crayencour, was the pen name she chose for herself when she first published a collection of poems in 1921. An exceptionally bright child, Yourcenar developed a keen interest in Classical culture, with a particular preference for Greek and Latin writers. Her work manifests her extraordinarily learned education and includes collections of poems, essays, plays and novels, such as Memoirs of Hadrian, her best known work. She was the first woman ever to join the “Immortals” and be elected to the Académie française on 6 March 1980. 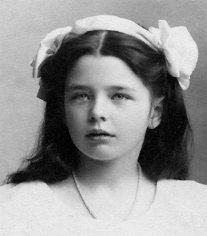 In 1974, she began telling her family history in an autobiographical trilogy Le labyrinthe du monde, made up of Dear Departed, 1974, How Many Years, 1977, and Eternity Regained, posthumously published in 1988.

Drawing on family archives, including her grandfather’s writings, her father’s stories and hundreds of letters, she intimately reconstructs and retells the lives of this wealthy aristocratic family, the Cleenewerk de Crayencours, living in French Flanders just inside the Belgian border. The family, just like society in general, was profoundly shaken by the Great War.

How Many Years begins with the French Revolution and ends with the birth of Marguerite. The story follows two main protagonists, Marguerite’s grandfather, Michel-Charles and his son and Marguerite’s father, Michel. Passionate about ancient civilisations and culture, these two well-educated men travelled all over Italy and Greece. Spoiled by his father but hated by his mother, Michel consistently sought to distance himself from both his family and the cold, uptight small-town society in which he grew up. After his first wife died, Michel married a second time to Fernande de Cartier de Marchienne, Marguerite’s mother, who died 10 days after giving birth. Although raised by her paternal grandmother, Marguerite followed closely the many adventures of her eccentric, seducer father who had a taste for gambling. She received an unconventional education that instilled in her a love of travel, the hereditary passion for classic authors and a yearning for freedom from social and family conventions. All of this led her to devote herself to writing, support a great many causes and live her life in accordance with her own personal convictions. The author’s talent and refined vocabulary shines through the infinitely pure and descriptive style of her work.

A big thank you to Marie Joséphine and Yves Michel, our esteemed teachers, for having so cleverly recounted the tale of this most exceptional author.