France, History and its Institutions 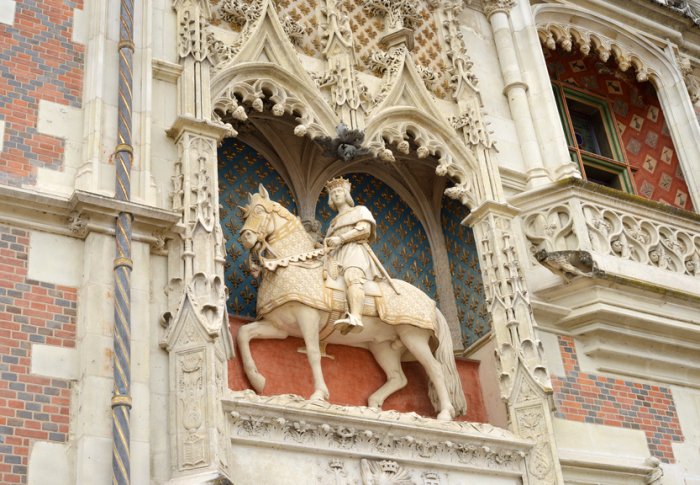 Our volunteers will explain the main periods of French history. They will alternate lectures and guided tours to give you a better vision of our past.

On Tuesday morning, followed by a coffee or a lunch

From Modern to Contemporary Art Treasures of French Heritage