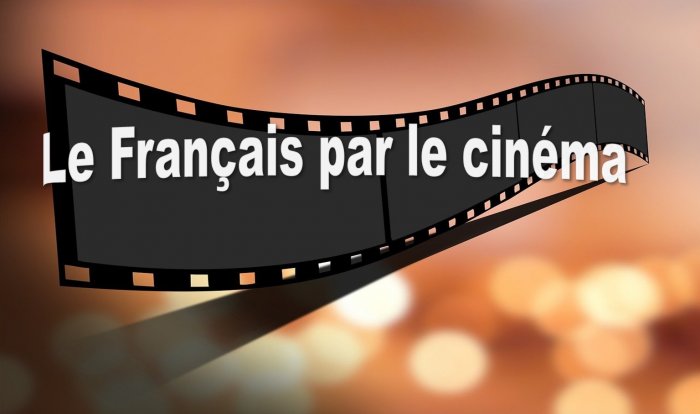 The Ciné-Class has resumed its monthly activity at the Maison des Associations in of the 7th arrondissement. Following is the list of films presented since November: “The sense of celebration”, “Yves Saint-Laurent”, “J’Accuse”, “Molière” (in tribute to the anniversary of his birth) and “Alice and the Mayor”.

“For end of May session, we chose “Borsalino”. This film describes the mythical meeting between French Cinema’s icons, Alain Delon and Jean Paul Belmondo. In the film they drive superb cars in showy costumes. The scenes are accompanied by Claude Bolling’s music. The story takes place in the thirties in Marseille’s old quarters.

For this film review we kept the same formula as in previous years: After having chosen a few excerpts from a film, we discussed elements of language, as well as the historical, cultural and social context, followed by questions. We had a very rich year of intercultural exchanges with a group of participants always happy to meet and exchange. The cine-class will continue its sessions in the fall to pursue the discovery of the French language and culture.