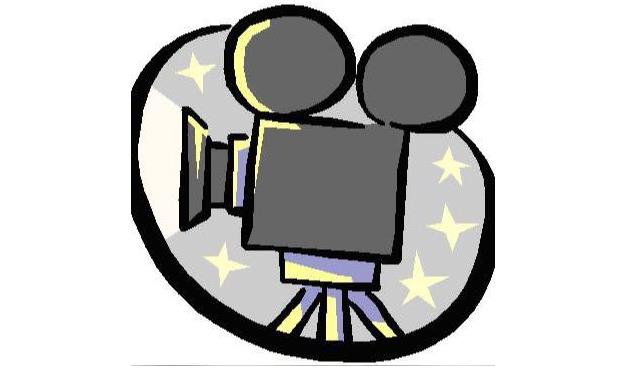 Brief texts, short videos, articles both serious and light-hearted, we’ve been sharing everything…

During the first lockdown, we were in regular contact through our Whatsapp group. In June, we were all keen to get together in person. So we organised a memorable picnic on the Champ de Mars and passed a joyful few hours with five of our students. In September we prepared a presentation on “The Horseman on the Roof”, based on the novel by Jean Giono. Unfortunately we had to cancel this session because of the second lockdown, and because the number of people signing up to our Ciné Classe remained low in light of the difficult circumstances. The real impact of the Ciné Classe is in the collective viewing of well-chosen extracts of French films, where students can respond freely to our questions about their understanding of what they’ve seen – a difficult formula to reproduce remotely. We therefore decided to try it out using video calls: ⁃ 27 November: Discussion about cinema generally and survey on the possibility of continuing our online meetings (four attendees plus two presenters). ⁃ 11 December: Discussion about trailers, Claude Berri’s “Manon des Sources” and “Jean de Florette”, as well as a short article on Maurice Pagnol – all sent beforehand via Whatsapp. Most attendees had watched the two films (four attendees again). ⁃ 5 February: Same formula with Claude Sautet’s “César and Rosalie”, which everyone watched beforehand on Netflix.

In March, with the same students (we hope more will want to join us soon), a Zoom call to discuss François Ozon’s “8 Women”. In order to ensure an in-person get-together, we organised a visit to Saint-Germain-des-Près on 22 January with the French-speaking groups. We repeated this little adventure with our cinema-loving students on Monday 8 March, when we visited Montmartre and toured the various filming locations for “Amélie” (which we had studied with them the year before).

The connections made through this group have certainly been a great comfort to those members of the group who found themselves somewhat isolated during the lockdowns. But the content for our discussions has been less rich and our conversations more limited. The formula too has had to change completely since we are no longer able to explore their understanding of the spoken French in “real-time” as they are watching the extracts!

Maintaining ties between members and engaging in discussions about French culture is so important – let’s hope the end of the pandemic is in sight!